Until the early 2000s, most car power steering systems were hydraulically actuated. This meant that the system was fed by a pump filled with hydraulic fluid pumped at high pressure. And while this system works well when it comes to providing quick and easy direction, it also has its own set of drawbacks.

To begin with, the hydraulic power steering pump is driven by the engine, which means it has to run constantly. This constant mechanical consumption of the engine means a loss of power in most cars, and can even reduce fuel consumption. In addition, the power steering hydraulic fluid must be changed periodically and if any of the components or hoses fail, then the fluid can become dirty as well.

In the early 1990s and well into the 2000s, many manufacturers switched to electric power steering systems instead of hydraulic versions. 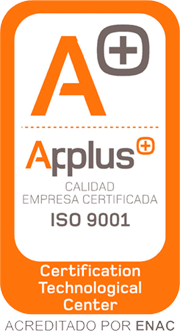